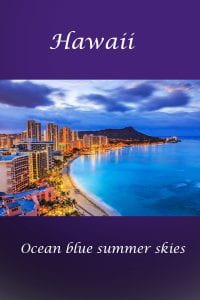 A JPEG file is quicker to process than a RAW file. RAW files have better image quality than a JPEG. Sharing RAW files is much harder than sharing a JPEG. JPEGS are compressed and condensed but RAW files are not.

JPEGS are 6 times smaller than RAW because RAW photos are compressed.

You can change a RAW file into a jpeg by storing two versions of the photo, but this can cause some issues like things will take longer to back up and the camera will slow down when shooting RAW. Other than that, the photo will look like you shot in a JPEG to begin with.

I would shoot in jpeg because it won’t take up a lot of storage.

I choose this picture to go with my quote because the person who said this saying, is part of the Disney industry.

I think someone would interpret my work by realizing that the words in my quote can really change somebody’s mindset.

My names Alyssa Eskander. I’m a freshman at Jurupa hills high school in Fontana ca and I’m 14 yrs old. My birthday is on march 16. I was born and raised in Covina ca. I have 2 brothers. One is 18 and one is 3. My favorite hobby to do is makeup. I plan on going to college for cosmetology in the future.